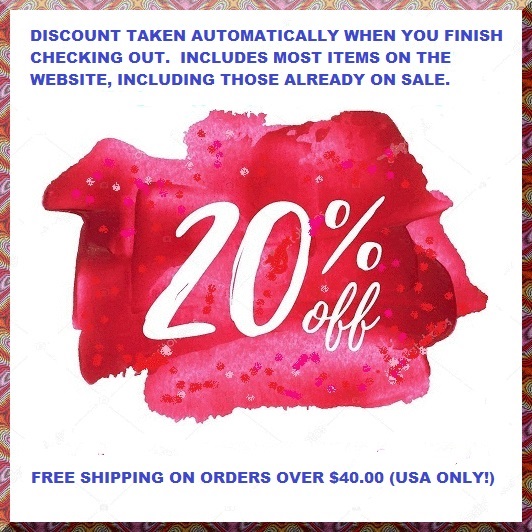 Need a free consultation to discuss your love spell (or other) case? Please email us by clicking here to send email!